It is understood that the old museum of the National Archives of Nanning, located at No. 65 Xinmin Road, was built in 1987. With the development of social economy, it has been unable to adapt to the needs of the collection archives. The new building of the National Archives of Nanning started construction in 2014 and was completed in early 2017. The new building (including the Fangning Hall of Nanning City) is designed and constructed according to the provincial Three-class Pavilion of the Archives Construction Standards. It covers an area of ​​50 mu and can accommodate 700,000 volumes of paper files in the collection.

Light grey terracotta tiles are used for the entire building facade. Coupled with a geometric glass curtain wall and embossed with decorative cylindrical carvings, this large building presents a solemn and calm feeling while retaining the temperament and charm of traditional Chinese culture. The terracotta board is a building material made of natural clay with a history of thousands of years. Due to its environmental friendliness, design expression and special texture of Terracotta terracotta cladding products, it is ideal for use in archives, museums, art galleries, grand theatres and other public buildings with strong cultural connotations. 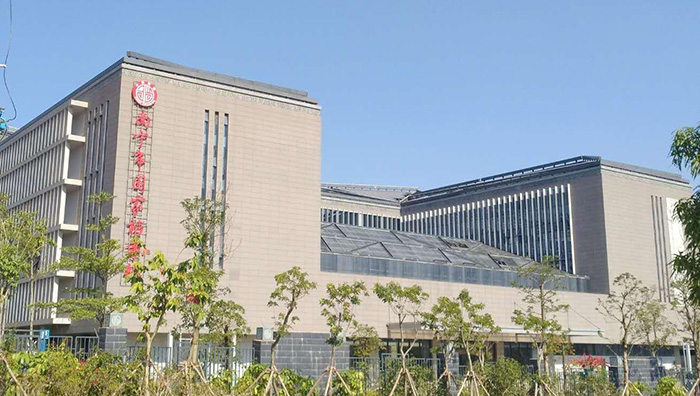 Nanning City National Archives has moved nearly 100,000 paper files, and there are also a number of precious physical files. The archives include archives of the Qing Dynasty and the Qing Dynasty, archives of the Republic of China and archives of revolutionary history, and archives formed since the founding of the People’s Republic of China, covering politics, economy, military, science and technology, education, culture, people’s livelihood, etc. Important historical credentials are non-renewable national archive resources. The Municipal Party Committee and Municipal Government attached great importance to the relocation of the new museum archives, coordinated the escort and escort of the public security and traffic police, and ensured that these precious archives were relocated.

The future will be built into a digital archive

On the same day, Liao Maolong, director of the Nanning Municipal Archives Bureau (Nanning National Archives), led the reporter to walk around the new hall. There is a service window on the first floor. If the public wants to check the file and carry a valid ID card and other valid documents to fill in the relevant information, they can check the public file. In the intelligent and dense warehouse area, the staff has not been stored in the paper file, but the equipment has been installed. After the file is sorted and stored, you can find all kinds of files stored by pressing the button, which is very intelligent and convenient.

Liao Maolong said that according to the state’s functional positioning of the archives construction, the Nanning National Archives has the “five in one” function of the patriotic education base, the archives safekeeping base, the archives utilization service center, the government information disclosure center, and the electronic document management center. . In addition, the museum focused on the modernization of file management, actively explored a new model for electronic document (archive) management, and invested more than 8 million yuan to build a backup center for electronic documents (files) in Nanning. The project has passed the completion acceptance in September this year. 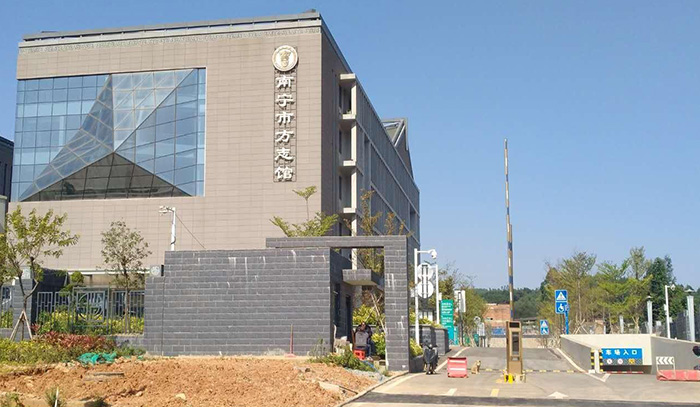