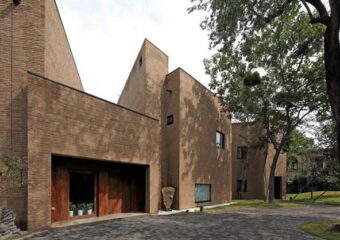 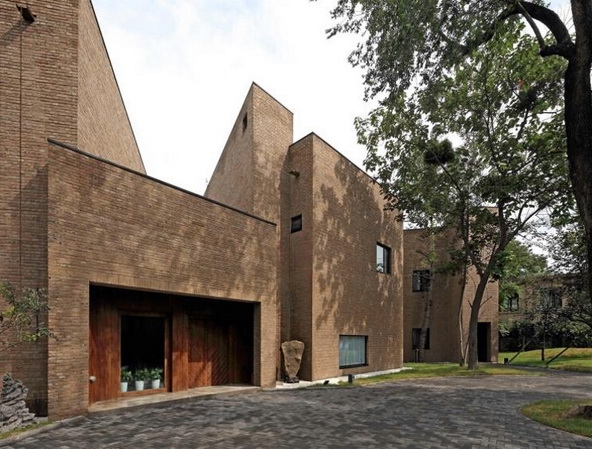 This is a project of renovation and addition. I used to have many thoughts about it, and finally I choose the result of “let”. There is a factory building in the venue. The boss wants to build a western restaurant and wine cellar here, and there is also another piece of open space. I want to open a Chinese restaurant here. The factory has skylights and there is an prefabricated roof panels with the characteristics of the 1970s and 1980s, as well as crane beams and electric hoists. There are several large trees on the open space, such as eucalyptus trees, and phoenix trees. The ultimate design adopted a strategy of modesty and integration. The original features and structure of the plant are preserve. The newly built part of the plant adopts two-size long brick imitation masonry mode, which “deform” the original structure and forms its own supporting structure system. The exterior space created by the long forma brick building itself should be integrated with the surrounding industrial atmosphere which also apply with Brick structure system. And deform the freely distributed trees in a free form to achieve harmony and unity among architecture and nature. The Chinese restaurant bypassed from the tree and the outline of the house was almost gone. Then arrange the walkway foyer according to the needs of the room, and build window onto a wall where you can see the scenery. The west side of the road is going to be too noisy In the future, so there will be no window. On the second floor, only long bricks used, where the temperament and shape of the original factory area are all different. 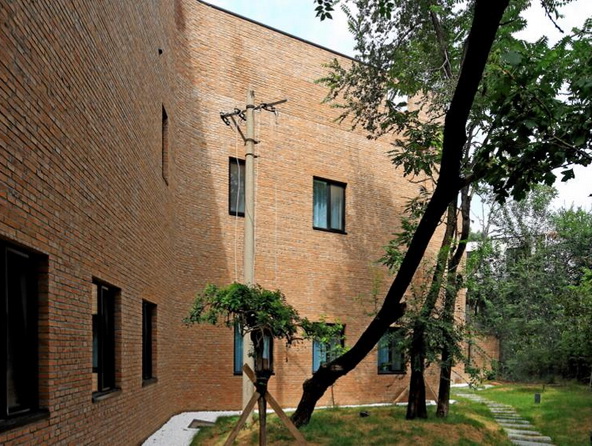 There should still exist some of the old factory building in the new factory, so the renovation of the old house and the new structure are separated from each other. What meant to be still stay here, while the new ones are also easy to use. The wine cellar was placed underground, and there is not enough room for the wine exhibition hall so let’s just move it to the outside the factory. It was connected to the indoor with several original corridors through several original windows which do not cause so much trouble. Leave a connection space for the electric hoist as everyone can see it. In this way, the framework of the design is basically there, the tree is still there, and the old factory is still there. With the newly built part added to it，which may be somewhat loose and even so called casual, but what we are expecting is exactly freedom. We have tried a strategy of “let it be”, rather call it as a strategy, I would prefer to call it an inspiration coming from observation of the existent object. This sentimental and careful design also lead to a free place in the end. 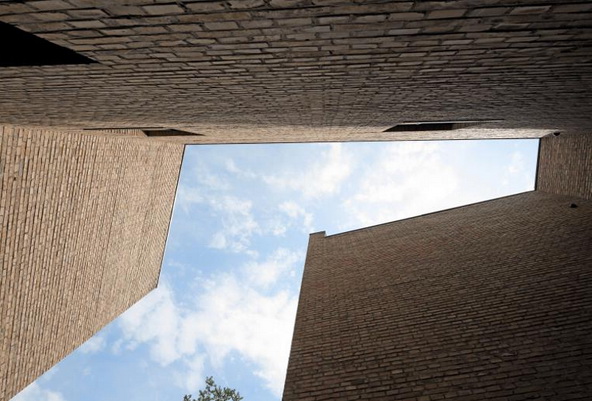 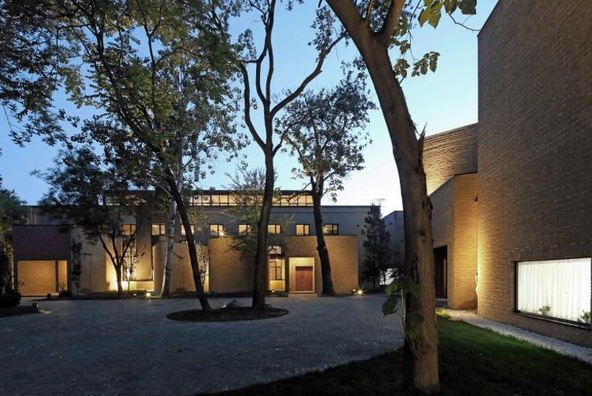 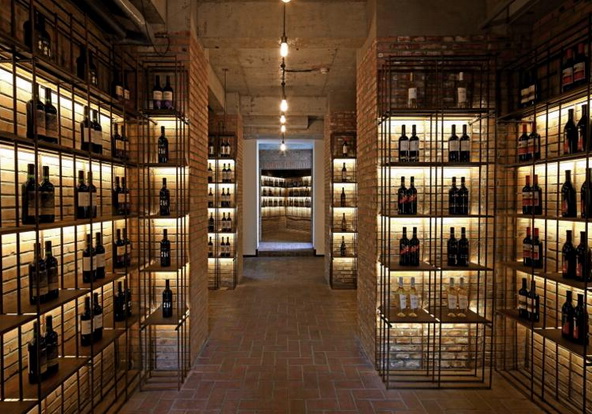