Playze Architects in Switzerland and Schmidhuber Architects in Germany won the competition for the Ningbo Urban Planning Exhibition Center in China. 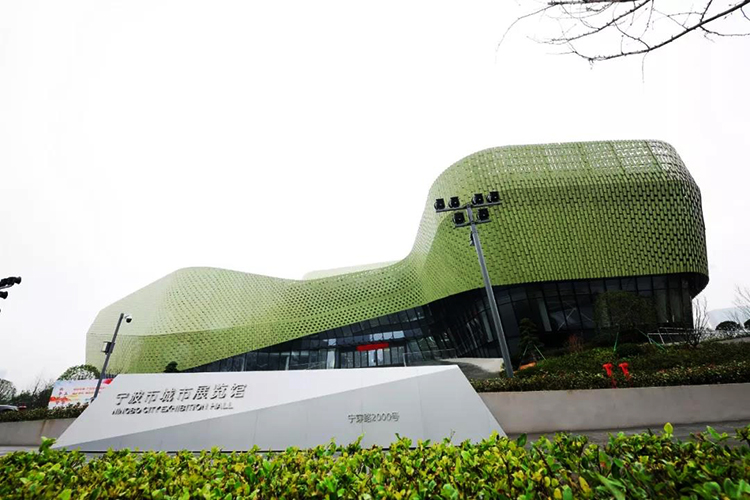 The design of the Ningbo Urban Planning Exhibition Center is inspired by the ancient Chinese ribbon dance art. The exhibition center has achieved the purpose of “blurring the boundary between citizens and decision makers” by letting the audience enter the inner operation of the city, strengthening the local government Links between communities. 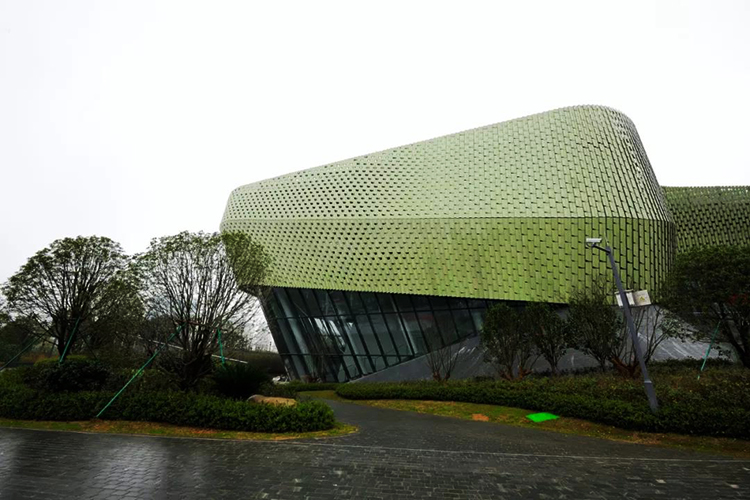 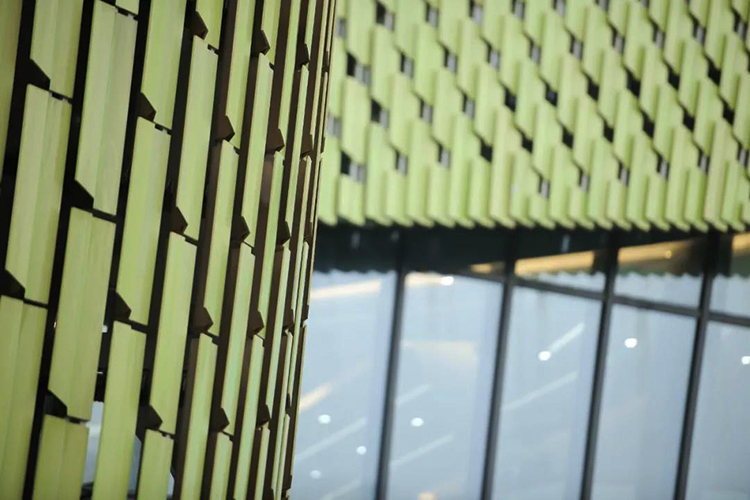 Ningbo has a long history of ceramic production. The famous “Ceramic Road” also started here, and the city also played an important role in the entire civilization history of national and international ceramics trade. It can be said that the use of ceramics is not only a tribute to the traditional local buildings in Ningbo, but the weaving of the ceramic glaze on the building facade reflects the history around the city. At the same time, with the change of time, season and weather, the building gives the outer space a different degree of vitality. 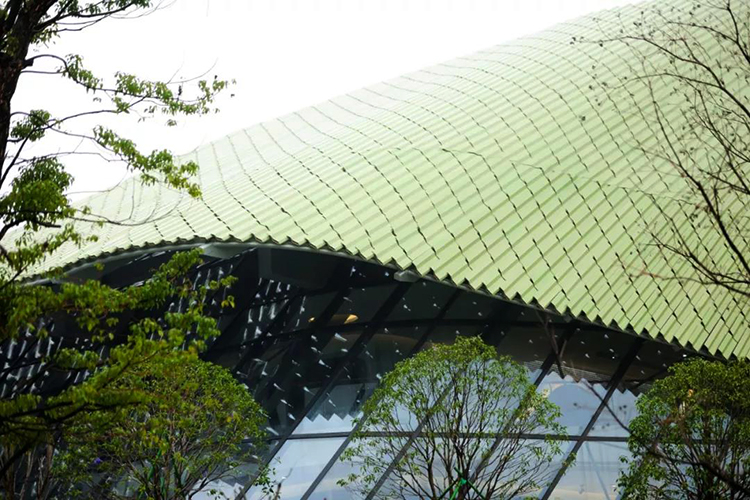 From a distance, the exhibition center is like a beacon, an attraction. Through its form and reflective effect, the exhibition center is integrated into the surrounding environment. At a closer look, this effect is also used in the design of the facade system and details. The ceramic surface of the building is graded between transparent and completely opaque according to the needs of the project and changes in the surrounding environment. The tiles in the exhibition area are closely packed, opening up the gathering area for ample light and landscape vision. At night, the building’s lighting fills the curved openings in the skin. 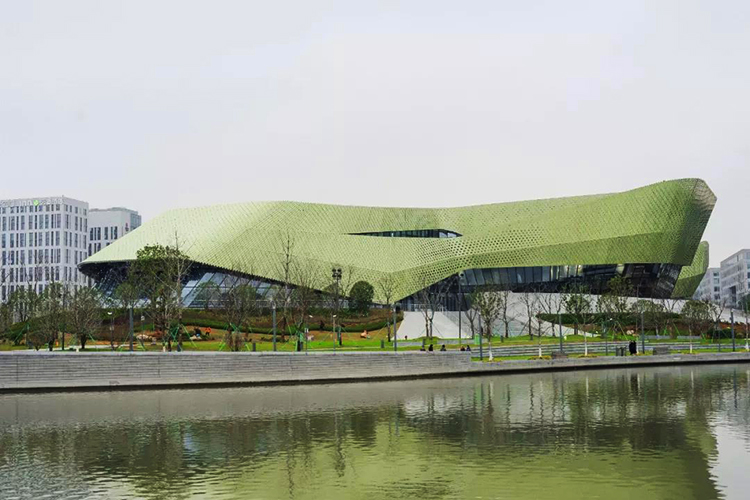 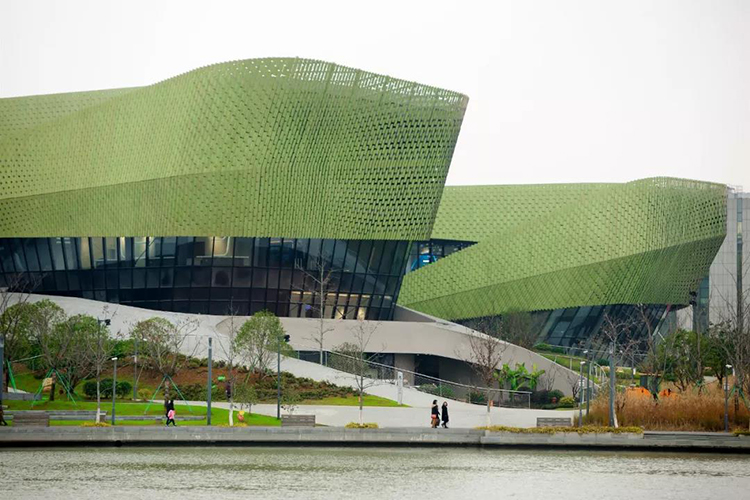 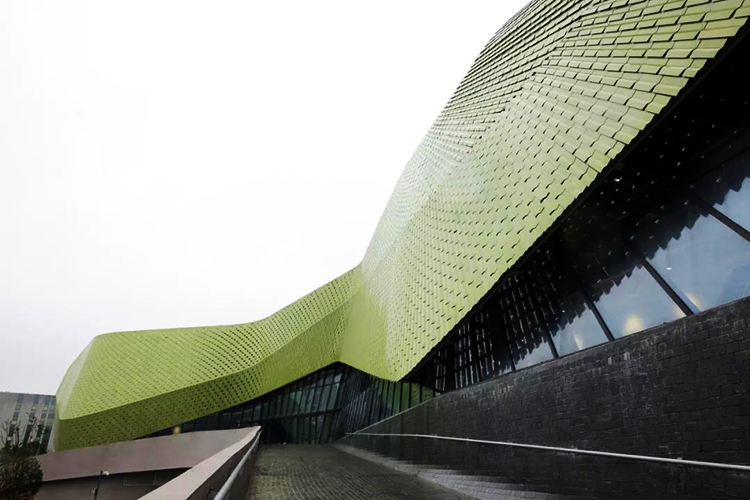