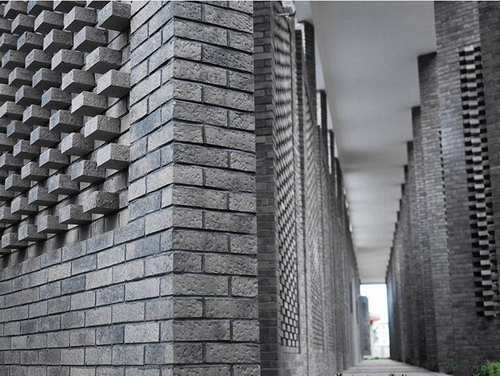 The project is located in Zhijiang, Huaihua City, Hunan Province. The Memorial is composed of the Flying Tigers Memorial Hall, the former air force combat command tower site and the former United States Air Wing Club site, covering an area of 34000 square meter. In September 2005, the Flying Tigers Memorial Hall was completed and officially opened to the public. Due to the memorial hall has been built 12 years, the original exhibition space and the overall space pattern is limited, display quality, facilities and equipment also need to be improved, so in March 2017 the memorial hall renovation project was officially launched. 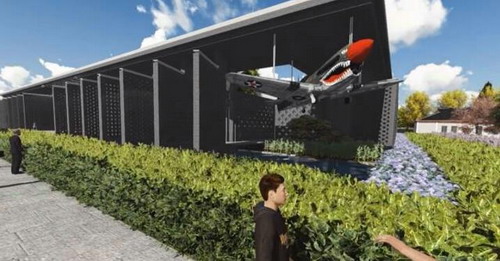 Expansion Method – “All things are symbols”

Everything is indicative of other things

The original design transformed the original ring structure, similar to two aircraft. Maintaining the original architectural features, a new corridor-type display space will be built around it to form a continuous and reciprocal interaction with the original interior display space. And by mainly using LOPO terracotta brick to build the wall, the gallery is divided into many continuous multi-functional display space. 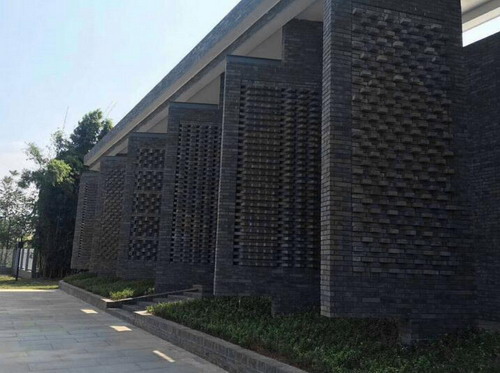 The terracotta brick wall show the story of the characters and story of the Flying Tigers. The two pavilions of the old pavilion also became part of the internal scene. Flying Tigers p-40c aircraft make people have more realistic feeling the atmosphere of the battlefield, the mirror pool reflection reflects the expansion of the scene, and can be used to guide the tourists inside to watch the experience, touch, feel.

Through this kind of film screening, the space and time organization of the scene of the film visual arts enables the historical pictures to be displayed in time movement in the space, making it possess the narrative consistency of the literary and written symbols, which not only makes the linear space and Time sequence, and also carried out the simultaneous interpretation of the concept of space and spatial scenarios, flashbacks, inserted Syria, sub-Syria can form a holographic, holographic, panoramic scene shows vivid and situational interpretation and reproduction of a magnificent Historical drama. Let the audience get the immersive shock experience and feelings. 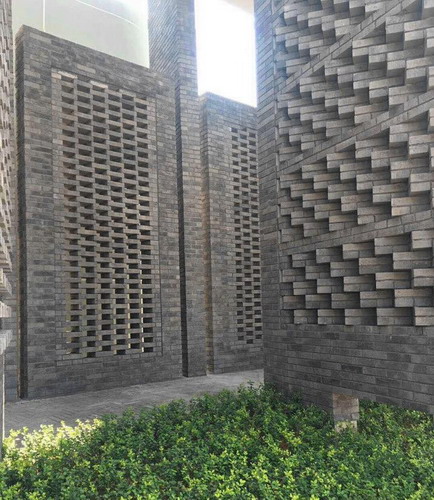