Terracotta Panel originated in Europe in the 1980s. It was gradually applied in China in 2000. In 2007, LOPO began to introduce this technology and became one of the earliest companies producing Terracotta Panel. According to Alan Wu, general manager of foreign trade of LOPO Terracotta Corporation, in the field of building ceramics, Terracotta Panel is the only new material listed by the Ministry of Industry and Information Technology as a nationally encouraged project. 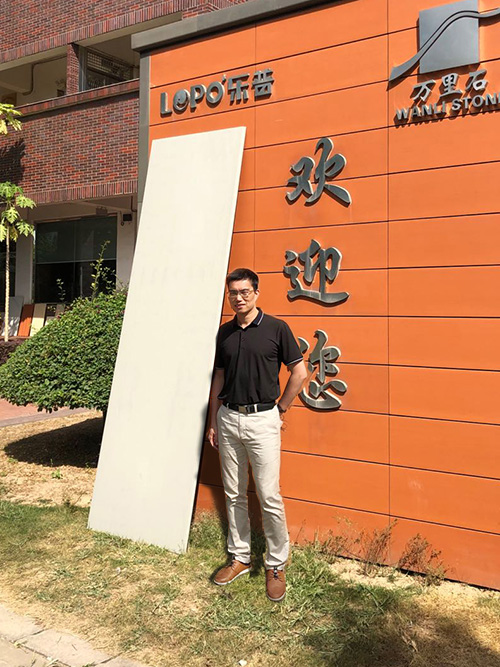 “The current scale of the industry is relatively reasonable, and the entire industry is in healthy competition.” In addition, as Terracotta Panel replaced stone and became a new material for building curtain walls, “Terracotta Panel is in a rising phase again in recent years.”

It is worth noting that Terracotta Panel has also been recognized by many high-end designers. “The future opportunities for Terracotta Panel are in the civilian market, such as high-end villas.” Alan Wu analyzed.