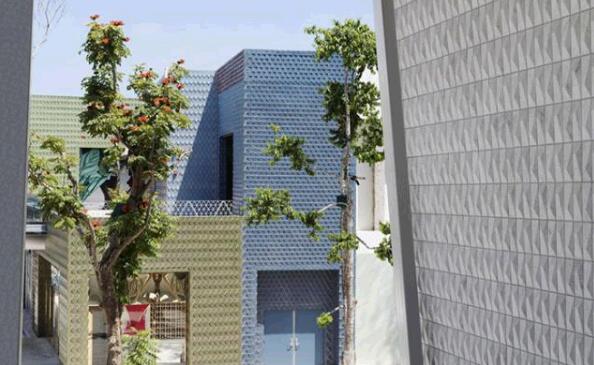 Located in the heart of the Miami Design District, this project is a showcase of Miami’s tropical urban environment, creating a creative experience of design, art, and architecture. It has a two-story retail and dining space architectural design.
The project starts from Miami’s landscape, urban elements, etc., and creates a personalized tactile experience through the recessed protruding skin, establishing a dialogue between the building facade and indoor and outdoor environments, history, culture, and politics, because Any pattern and motif inevitably has its own meaning. 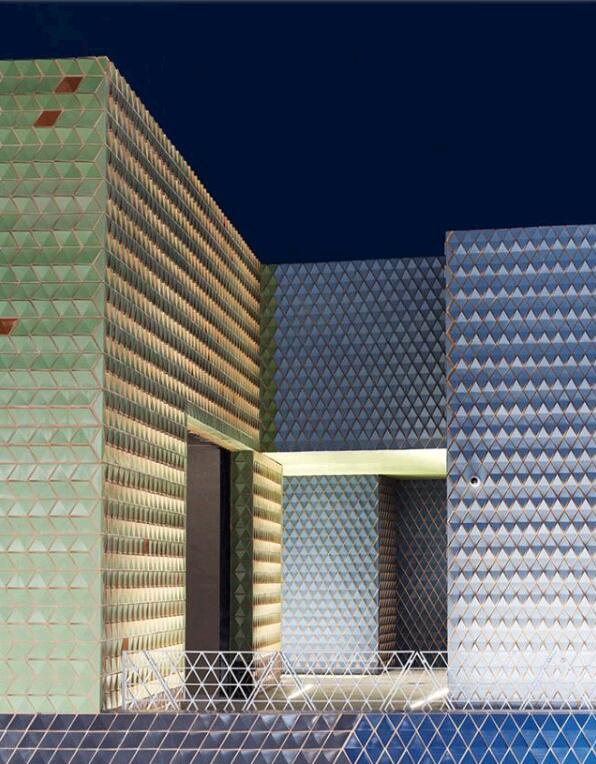 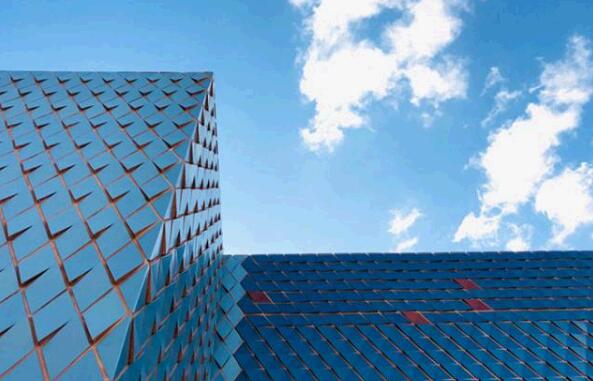 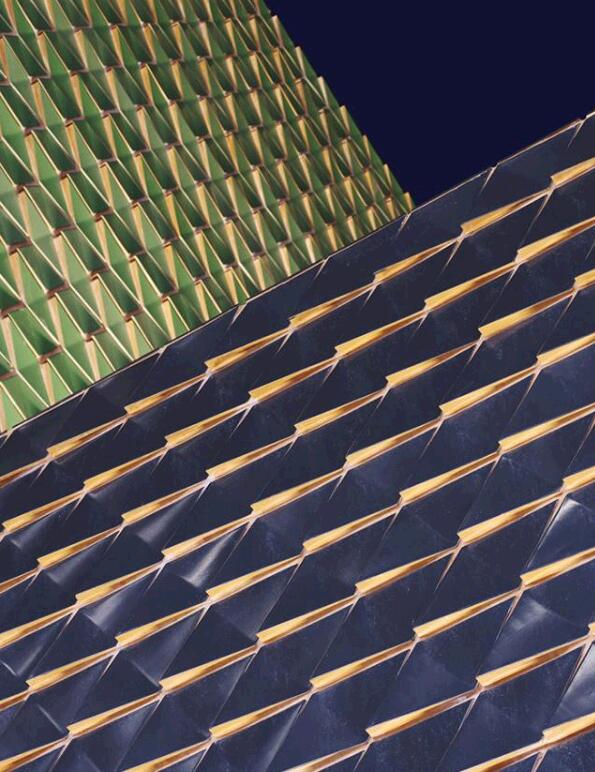 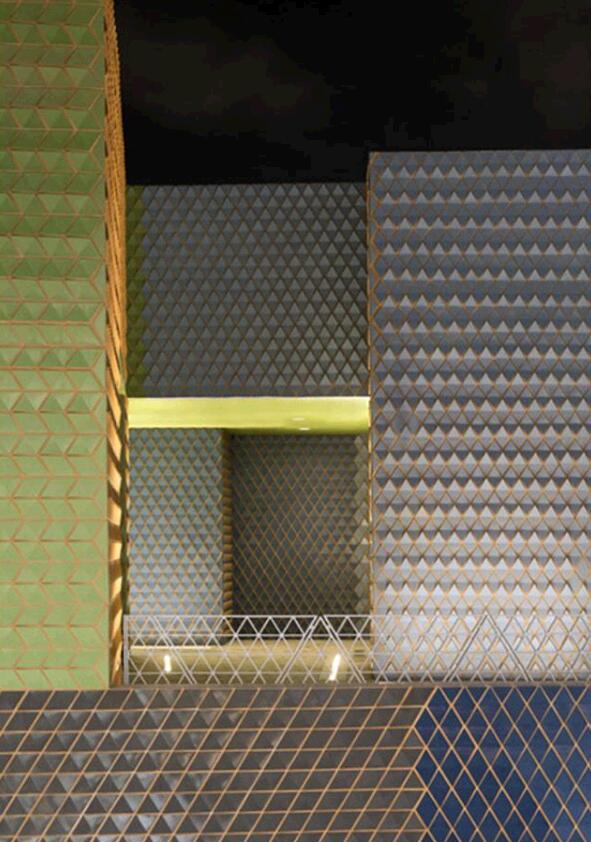